Unit for the Study of Personality in Politics 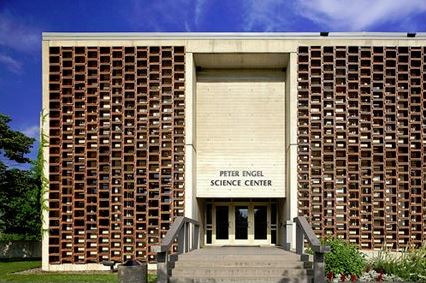 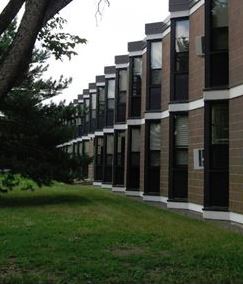 This is the former website (1999-2008) of the Unit for the Study of Personality in Politics at Saint John's University and the College of Saint Benedict in Collegeville and St. Joseph, Minnesota.

Loss of institutional support for software employed in site creation and maintenance has resulted in loss of functionality and corruption of special characters. Consequently, this site has not been maintained since 2008.

Between 2008 and 2016, USPP research reports and analysis were published at Immelman.us.

In July 2016 a USPP successor site was launched at Personality-Politics.org.

Barack Obama: A Question of Toughness

John McCain: A Question of Temperament

Obama's Conciliatory Tendency Could Be Cause for Concern

'Monster'? The Darker Side of Hillary Clinton's Character

"Clinton's Last Stand" — Does Hillary Have the Right Stuff to Triumph in Texas?

Could Mike Huckabee Be a 'Compassionate Crusader'?

Sure, Edwards is Congenial, But How About Electable?

Is Curtain About to Fall on Fred Thompson's Candidacy?

A Glimpse Into a Giuliani Presidency

Analysis of Hillary Clinton's Display of Emotion in New Hampshire

Debunked: Report that "President Bush has lowest IQ of all presidents of past 50 years"

Studies of political candidates conducted at the USPP

News reports about studies conducted at the USPP

Foundation for the Study of Personality in History


This page has been accessed

Official Disclaimer
This website is for educational purposes only, does not advocate the support or defeat of any candidate for any political office, and is not connected in any way to any political campaign.